The Washington Post
By Pamela Constable
Published on July 3 at 7:06 PM 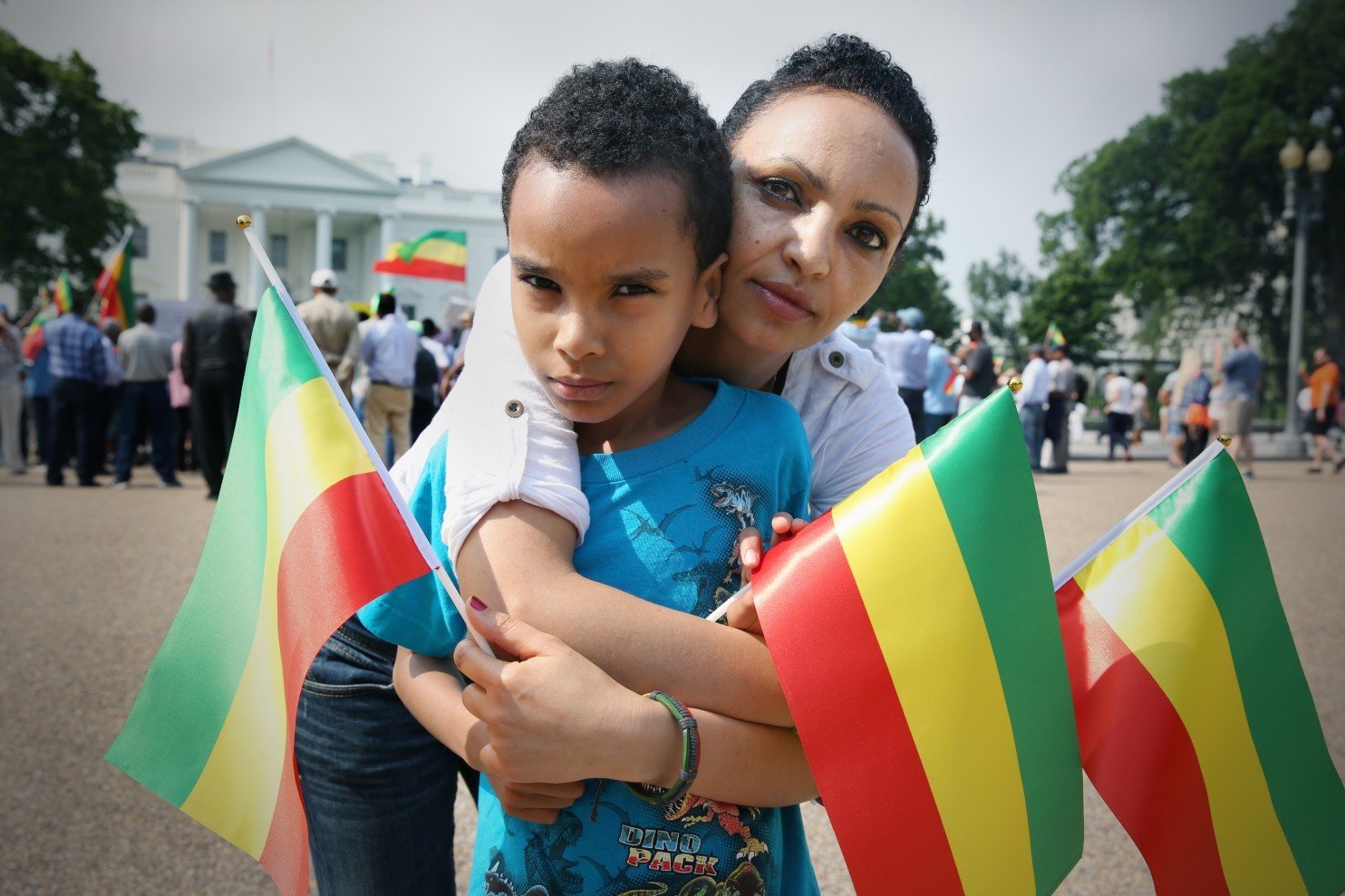 When Barack Obama entered the White House, many Ethio­pian immigrants in the Washington area cheered. When he gave a speech in Ghana in 2009, vowing to promote democracy and human rights across Africa, they were thrilled. But now that Obama will soon visit Ethi­o­pia, many members of the region’s largest African emigre group are up in arms.

Their concern is that his trip later this month — the first by a sitting American president — will send the wrong message and bolster a regime that has intimidated opponents, manipulated elections and sent dozens of journalists to prison.

“Mr. Obama is supporting a dictatorship and giving legitimacy to tyranny,” declared Serkalem Selassie, 39, a refu­gee in Arlington. “Day by day, things are getting worse. There is no freedom to speak, to meet. Anyone who writes can be jailed for associating with terrorism.”

For Selassie, a former newspaper publisher who fled her homeland two years ago and now works at a parking garage, the anger is deeply personal.

Her husband, journalist Eskinder Nega, is in prison serving an 18-year sentence for treason. Selassie was also sent to jail in 2005, and her son Nafkot, 9, was born while she was in custody. She has not been permitted to communicate with her husband in two years.