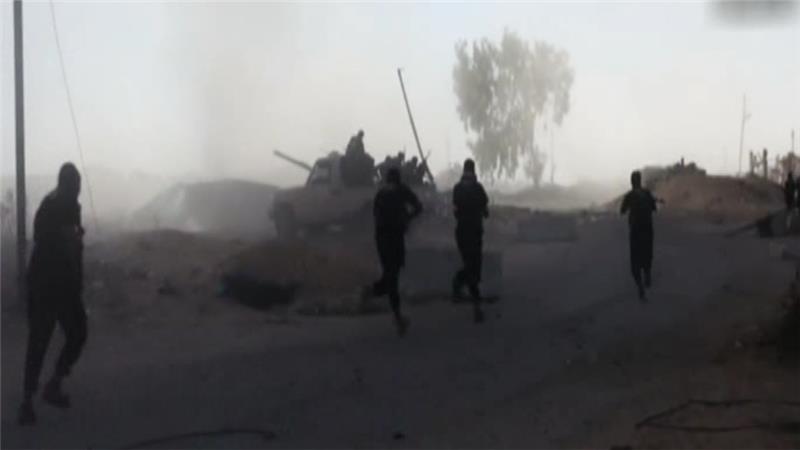 At least 35 people have been killed in ongoing attacks on several military checkpoints and police stations in Egypt’s northern Sinai, security sources and witnesses have told Al Jazeera.

About 70 fighters of a group calling itself the Province of Sinai simultaneously attacked several targets in the area on Wednesday, the sources said.

At least 22 of the fighters were killed and three of their vehicles were destroyed, the sources added.

Egypt’s air force deployed fighter jets to the region to assist the army in the ongoing battle, Al Jazeera has learned.