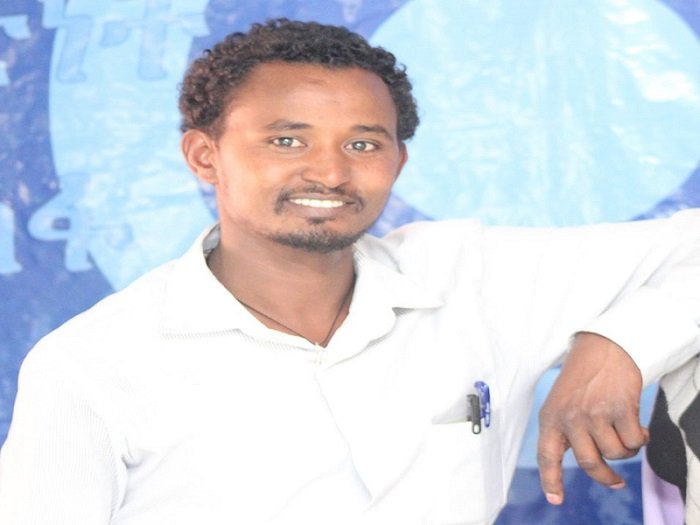 Samuel Awoke, Semayawi Party Secretary in East Gojjam Zone of Ethiopia and candidate in the past Ethiopian election, lost his life in what appears to be a political assassination.

In the evening of June 15,2015 Samuel was Sameul was heading home when he was attacked by two individuals reported Negere Ethiopia. Samuel died same day in the hospital.

Negere Ethiopia report indicates that Samuel Awoke was politically active in Unity for Democracy and Justice party before he became a founding member of Semayawi party. As well, it is learned from Negere Ethiopia report that Samuel was repeatedly thrown to jail and brutally attacked before for his active political activism and for his role in exposing human rights violations.

Observers, including the editor of this website, believe that the attack on Samuel is probably meant to be a scare tactic against increasing politicization and determination of the youth to join opposition politics. In fact, reports in social media indicate that the youth in Ethiopia seem to be no longer interested in what is believed to be “peaceful” political struggle under condition of total repression by the ruling party to the point of impossibility of carrying out peaceful struggle the way it is supposed to.

While there are reports that some have already joined armed rebels in Northern Ethiopia, increasing number of youth in Ethiopia are thinking in terms of joining the armed struggle rather than participating in what many think is pointless and humiliating struggle at home. Clearly, the ruling party in Ethiopia benefited from peaceful struggle in terms of buying time to entrench policies and world views which would otherwise have been impossible to undertake.