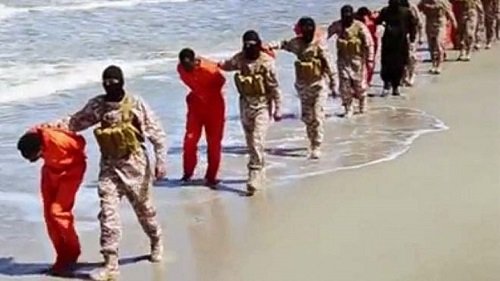 According to news published by International Business Times on June 5,2015, ISIS took 86 Eritreans captive including women and children.

She is quoted as saying that “IS militants asked everyone who is Muslim or not and everybody started saying they are Muslims. But you have to know the Koran, and they didn’t”