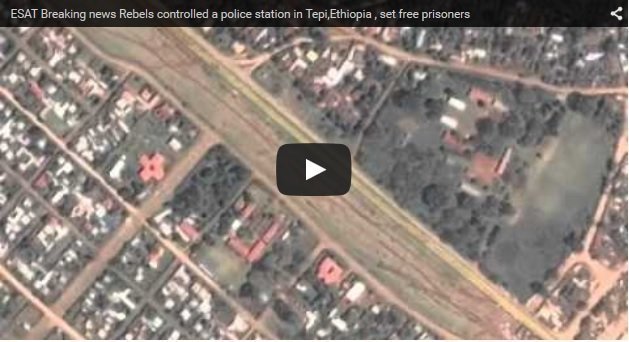 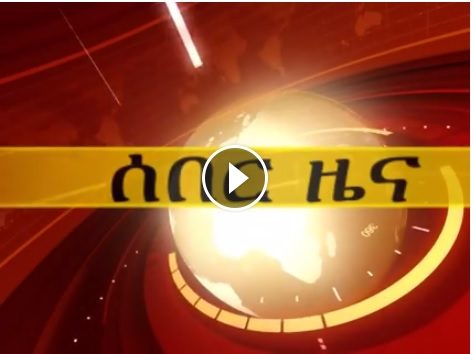 ESAT Breaking news : Rebels controlled a police station in Tepi,Ethiopia. According to ESAT news well over 100 prisoners are set free and the rebels amassed weapons from arsenal.

As well,ESAT report suggest that the rebels are popular among people in and around Tepi. The attack does not seem to be a surprise attack as the rebels have reportedly disclosed their plan to attack the police station before it happened.