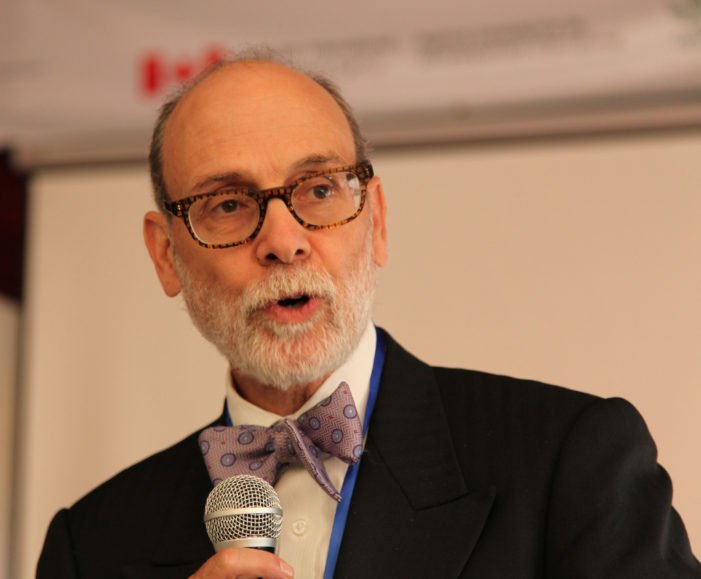 In a report published on May 29,2015, Government affiliated media – Walta Information Center- claimed that Canada
“congratulates Federal Democratic Republic of Ethiopia for its free, peaceful and successful election.”

Canada’s Ambassador to Ethiopia and Djibouti,and Canada’s representative in Africa Union, David Usher, is said to have sent statement to Walta information Center in which he congratulated “the people of Ethiopia” -apparently on behalf of Canada.

Walta Information Center quoted David Usher as saying, in the statement, “We note, first, that the African Union Election Observation Mission was the only international mission permitted to observe the elections and, second, its observation of a generally calm and peaceful environment during the elections.”

From what WIC published, David Usher also expressed “concern” about freedom, democracy, human rights and rule of law.The statement is rather fundamentally similar with statement issued by US State Department except that it is the embassy of Canada that issued the statement instead of Foreign Affairs, Trade and Development Canada .

While it is known that no western observer, including Canadian observers, were not present in the May 24 Ethiopia ‘s general election, it remains a question as to how Canada, through the Ambassador, established that the election was “free and peaceful.”  In addition to widespread government attack against opposition party members which is under reported, at least two opposition party observers were killed in South Ethiopia according MEDREK – one of the biggest opposition.

Fact sheet published on the Embassy of Canada in Ethiopia website sometime in July 2014 indicates that “Canada is the third largest bilateral country donor to Ethiopia.”