Ethiopia : kidnapped Ethiopians in Libya rescued, received to a red carpet by Al-Sisi 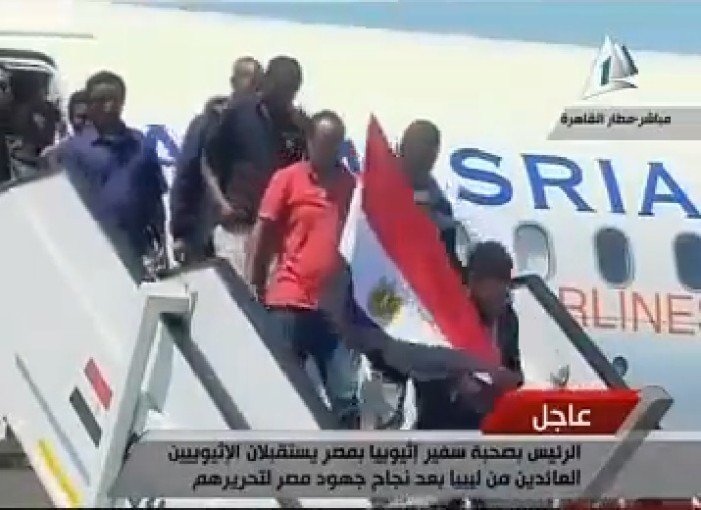 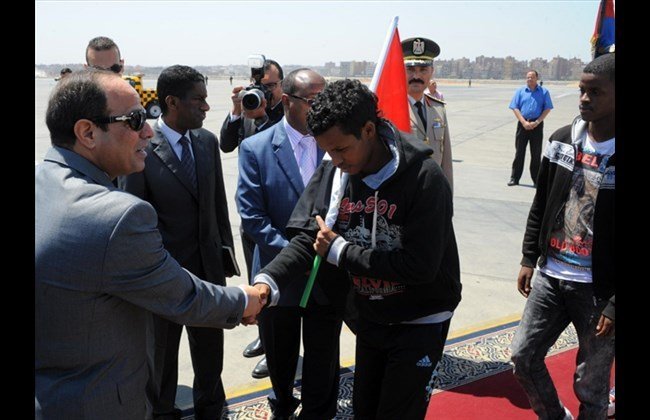 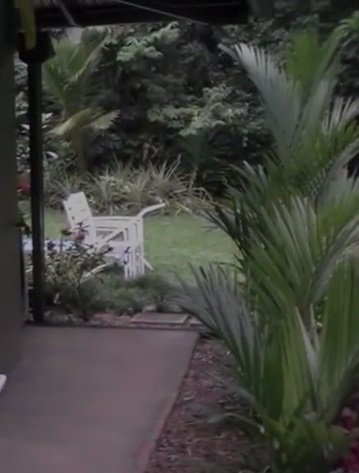 screenshot from the video

A report published by Daily News Egypt indicates that 27 kidnapped Ethiopians, reportedly, in Libya arrived in Cairo after being rescued through what looks like a negotiation effort.

Egypt, based on the report by Daily News Egypt,coordinated the effort to rescue Ethiopians along with its neighbors ( which are not indicated) and Ethiopia.

Rescue effort does not seem to be one that involved a military operation and is rather an outcome of a negotiation effort spearheaded by Egypt with what Daily News Egypt described as “parties in control of certain areas.”

It is not clear whether the reference is to ISIS or to some other warring factions in Libya.

From a video released on social media, Egyptian President Al-Sisi received rescued Ethiopian to a red carpet ceremony at the air port in Cairo.

President Al- Sisi is quoted as saying “Ethiopia may not have borders with Libya, but it has a sister which does” by Daily News Egypt.

At this writing, Foreign Affairs of Ethiopia did not publish updates on its website about Ethiopians rescued from Libya. The degree of involvement of the Ethiopian government in the negotiation process is not known.

Egypt and Ethiopia did recently have renewed uneasy relation over the construction of dam in Ethiopia which Egyptians felt would affect the flow of Nile water to Egypt. Both parties claim that the agreement signed in Sudan resolves their differences. Meanwhile, Egyptian foreign minister recently visited Eritrea. As well, state information service of Egypt published a report that Egyptian foreign minister met with South Sudan President Salva kiir on Wednesday May 6,2015.