Report: Egypt Preparing Large Assault Against ISIS in Libya Despite Opposition From Obama 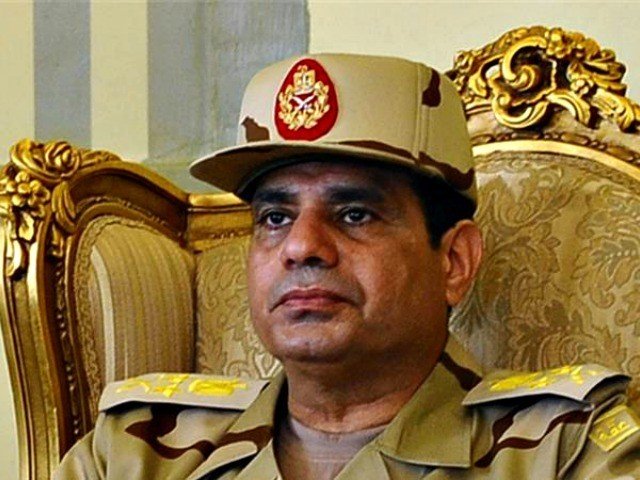 Egypt is getting ready to launch a large air and ground attack against the Islamic State (ISIS/ISIL) in eastern Libya DebkaFile reports, quoting military and intelligence sources.

The Obama administration is reportedly opposed to the operation.

“Egypt is massing large-scale ground and air forces in the Western Desert along the Libyan border, in preparation for a military campaign to capture eastern Libya — Cyrenaica — from the Islamist State of Syria and Iraq — ISIS — occupation,” reports DebkaFile.

“The substantial naval and marine forces assembling at Egypt’s Mediterranean ports indicate the possible launching of the offensive by dropping Egyptian marines on the Libyan coast around Derna (pop: 100,000), which ISIS has made its provincial capital,” it added. “They may be accompanied by simultaneous landings of paratroops from the air.”