Protest held in Ethiopia over killings by Islamic extremists -AP 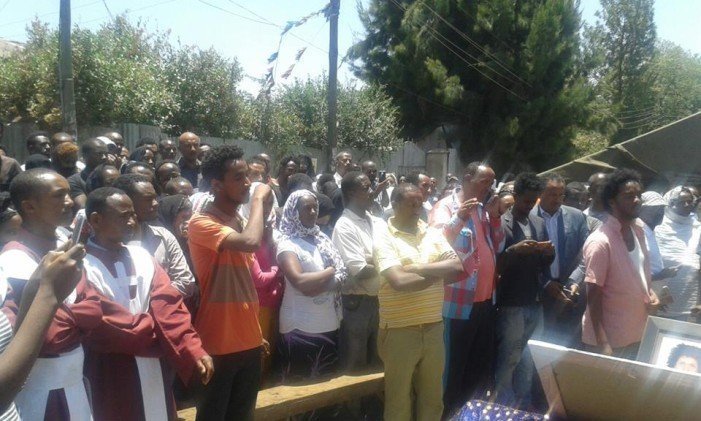 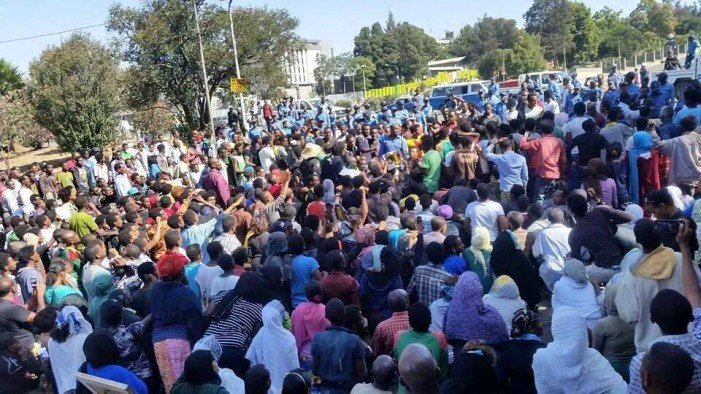 The killings have roiled this predominantly Christian country in East Africa. Hundreds of protesters departed from the homes of two of the victims and tried to reach Meskel Square, the Ethiopian capital’s main gathering place, but police blocked them. They also tried to go to the Parliament but were blocked again.

Most of the dozens of Ethiopians shot or beheaded by the extremists linked to the so-called Islamic State were migrants. Foreign Minister Tedros Adhanom told lawmakers that the government will take “all necessary action” to protect citizens and will start repatriating those who wish to come home. He said most of the human traffickers of Ethiopian migrants are themselves Ethiopians.

Some here believe many other Ethiopians are still being held captive in Libya, which has recently become a major transit point for Africans hoping to use a boat to reach Europe — a dangerous journey in which increasingly many migrants are killed at sea.

After the Islamic State video showing the Ethiopian victims was released on Sunday, some here recognized the faces of two men who left an Addis Ababa slum two months ago hoping to reach Europe.

Relatives and friends who spoke during a wake for the men, Eyasu Yikunoamlak and Balcha Belete, said they are believed to have traveled via Sudan and then Libya, where they fell into the hands of the militants who slaughtered them.

The Islamic State video starts with what it called a history of Christian-Muslim relations, followed by scenes of militants destroying churches, graves and icons. A masked fighter brandishing a pistol delivers a long statement, saying Christians must convert to Islam or pay a special tax prescribed by the Quran.

Although Ethiopian lawmakers on Tuesday were debating a possible response to the killings, it remains unclear if military action is an option.