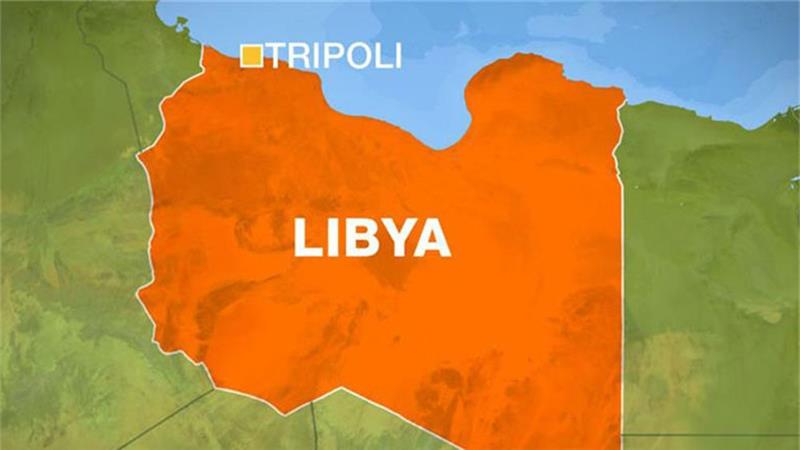 A new video from the Islamic State in Iraq and the Levant (ISIL) purportedly shows the group killing captured Ethiopian Christians in Libya.

The 29-minute video released online on Sunday shows two groups of dark-skinned captives. It says one group is held by an ISIL affiliate in eastern Libya and the other by an affiliate in the south.

The footage released online shows one group of about 12 men being beheaded by armed men on a beach and another group of at least 16 being shot in the head in a desert area.

It was not immediately clear who the captives were.

The video bore the official logo of the ISIL media arm Al-Furqan and resembled previous videos released by the group.

A text on the screen identifies the men as “followers of the cross from the enemy Ethiopian Church”.