Riyadh has asked Islamabad to contribute aircrafts, warships and soldiers to its Yemen offensive. Meanwhile, Pakistani legislators have advised the government to remain non-partisan in the Middle Eastern conflict. 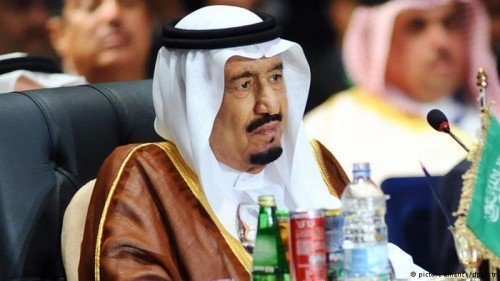 Defense Minister Khawaja Asif said Monday that Saudi Arabia had formally asked Pakistan to join the coalition against Yemen’s Shiite Houthi rebels, who have captured a number of key Yemeni cities including the capital Sanaa and the southern port city of Aden.

Saudi Arabia is one of Pakistan’s biggest financers in the world, and the Pakistani civilian and military leadership have very close ties with the Saudi monarchs.

On the other hand, Islamabad’s relations with Tehran have been tense for many years. The two countries have border conflicts, and predominantly Shiite Iran is also not very pleased with Pakistan’s alleged support to various Sunni militant groups, which have been involved in launching attacks in Iran’s eastern areas, and massacring Shiite citizens inside Pakistan.

Iran’s Foreign Minister Mohammad Javad Zarif is due to visit Islamabad on Wednesday to discuss the situation with Pakistan’s authorities.

On March 27, Prime Minister Nawaz Sharif told a high-level official meeting in Islamabad that “any threat to Saudi Arabia’s territorial integrity would evoke a strong response from Pakistan.”