The Independent
by Jonathan Owen
February 9,2015 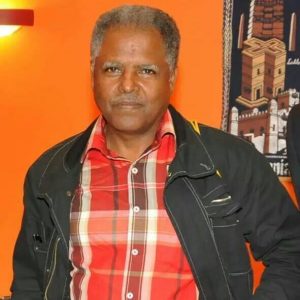 Ethiopia has refused to allow a delegation of parliamentarians to visit a British dissident facing the death penalty in the African country.

Andy Tsege, who is the secretary-general of a banned Ethiopian opposition movement, was sentenced to death at a trial held in his absence in 2009. He was travelling from Dubai to Eritrea last June when he disappeared during a stopover in Yemen, in what campaigners regard as a politically motivated kidnapping. Weeks later, he emerged in detention in Ethiopia.

A delegation led by Jeremy Corbyn, Mr Tsege’s constituency MP, was to visit Ethiopia in a bid to secure his release. But the trip was abandoned after a meeting with Ethiopian ambassador Berhanu Kebede in London last week.

Continue reading on The Independent ….