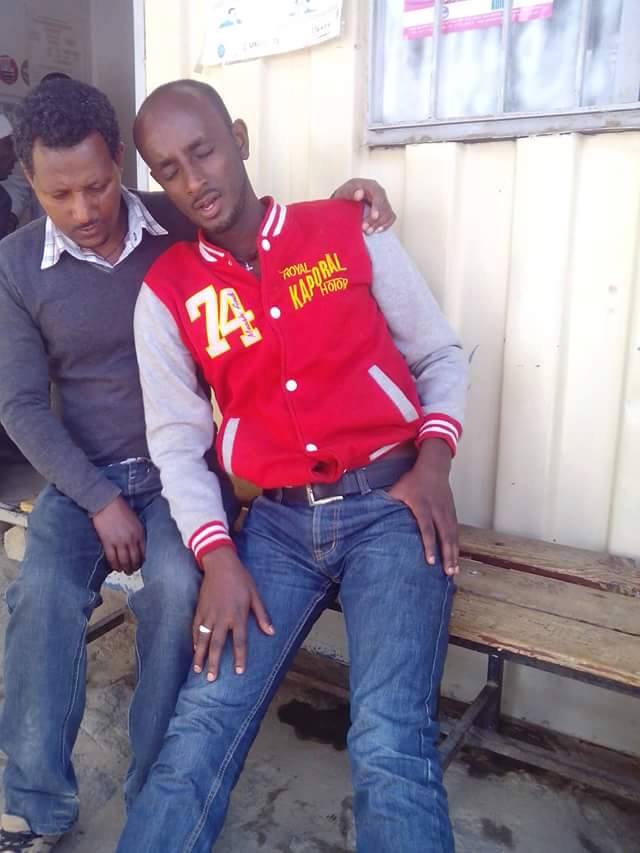 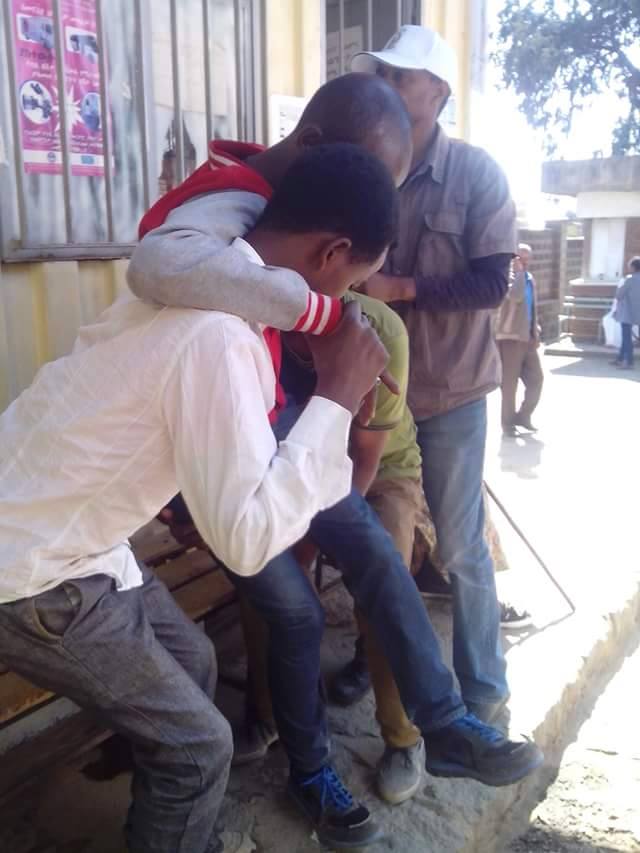 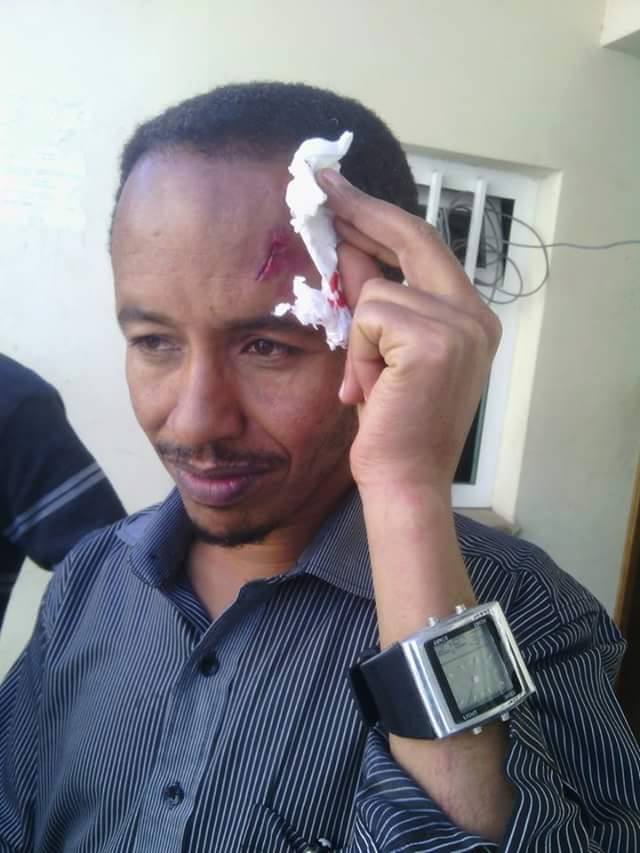 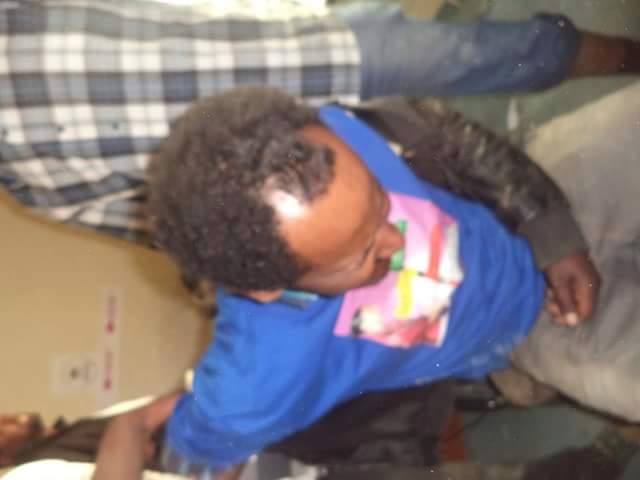 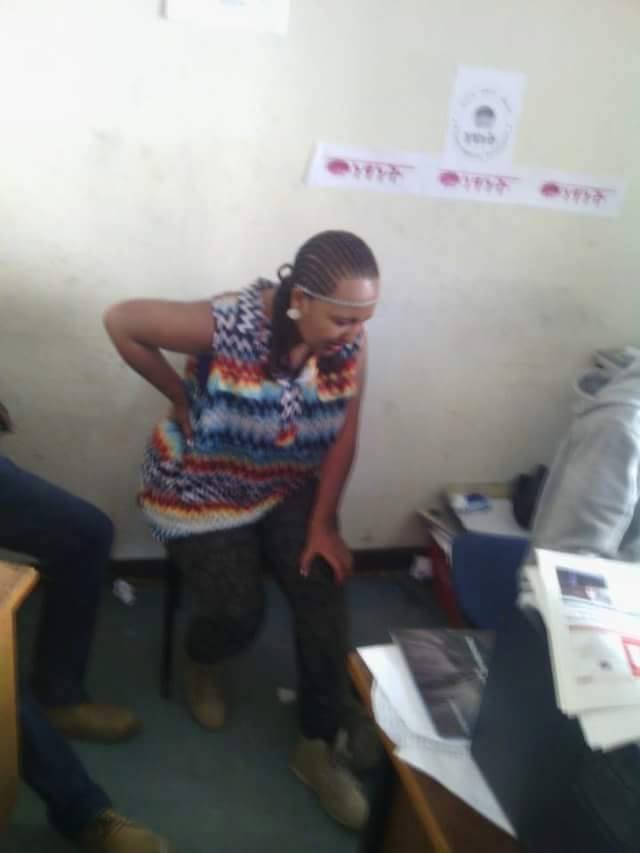 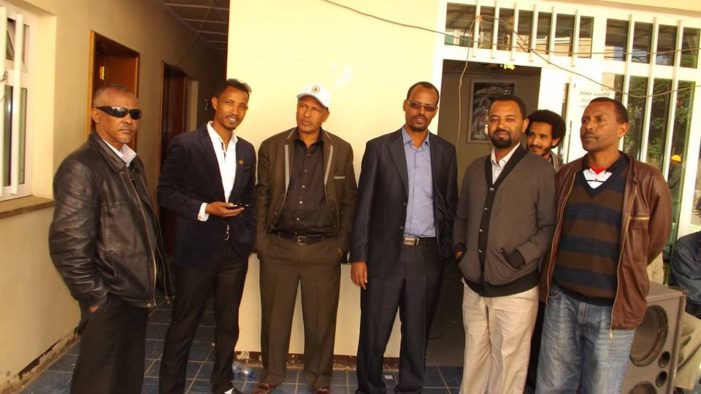 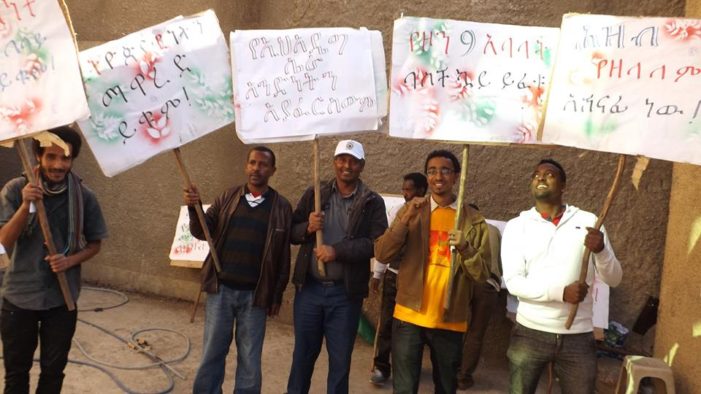 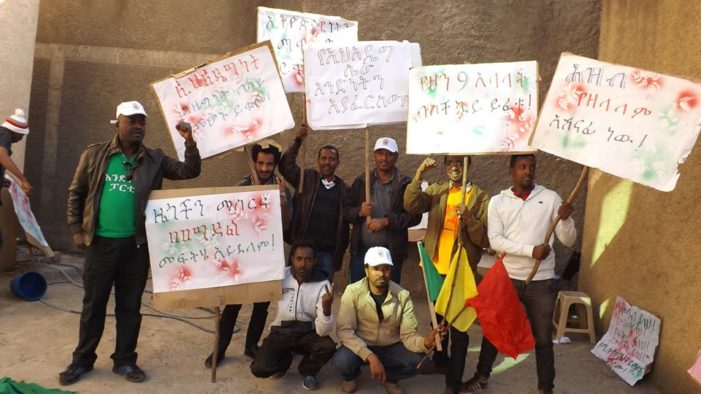 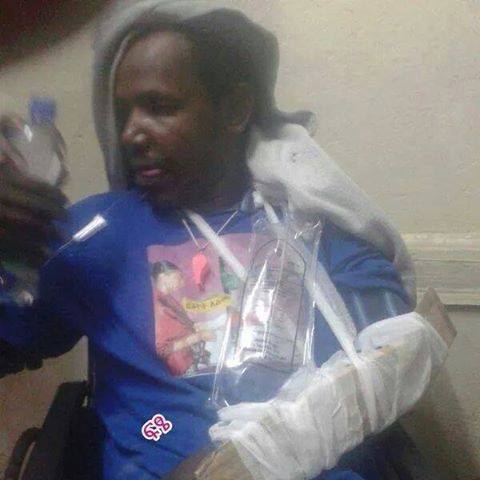 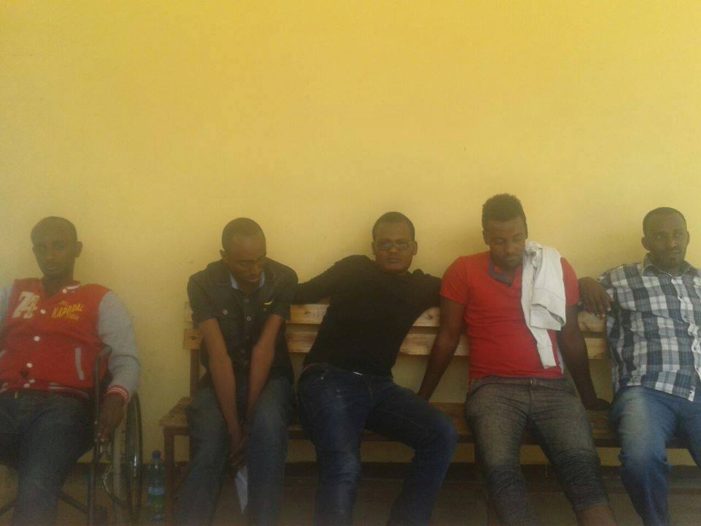 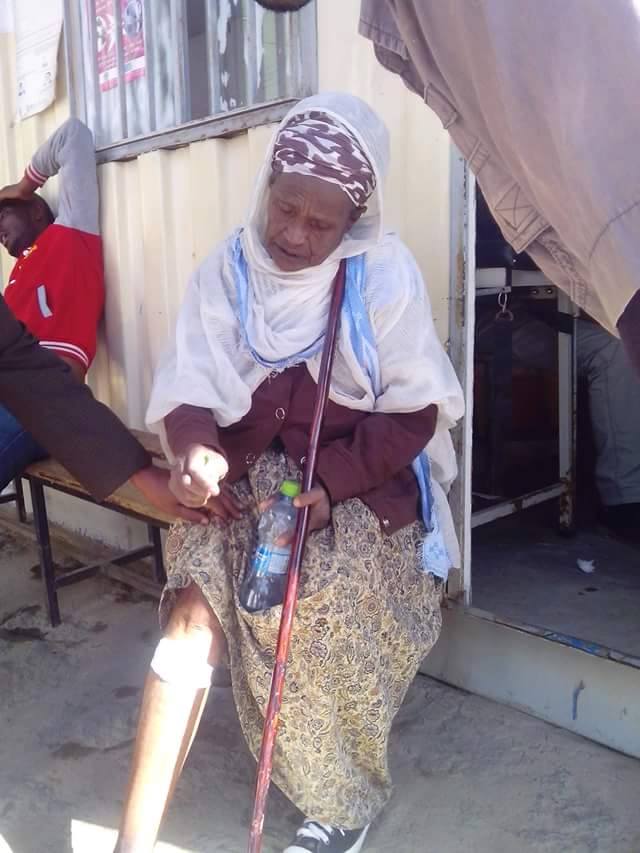 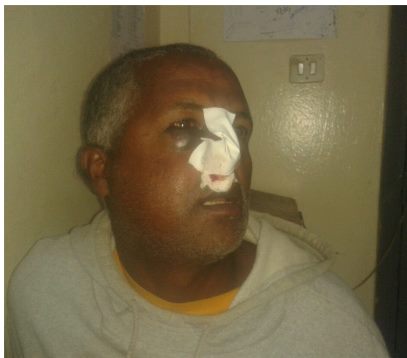 Addis Ababa – Dozens of Unity for Democracy and Justice (UDJ) leaderships were attacked in Addis Ababa earlier today while marching in a peaceful demonstration. This is the latest attack on citizens and the constitution of the country.

Sources close to UDJ disclosed that more than hundred people including the leadership were barely 100 meters away from UDJ office at Kebena, Addis Ababa, when they were intercepted by police before they joined a bigger crowed (estimated to be about 500 according to the source) a few hundred meters away.

The peaceful demonstration was called by UDJ in Addis and other towns in opposition to collaborative plot of election board and the ruling TPLF/EPRDF party to make Unity for Democracy and Justice Party ( UDJ) not in the ballot for the upcoming general election in May 2015.

What happens,however, the ruling party deploy special force, renowned for its ruthlessness, and break apart peaceful demonstrations with excessive use of force. The fear on the part of the government, clearly, is to reverse any possible protest capable of challenging government to its core and possibly lead to change for the better.

The question is how realistic is it to deny human, political and citizenship rights of Ethiopians and expect that all will be well for ever?

UDJ party is demanding justice, equality and rule of law.

During today’s attack, over 24 peoples with leadership roles who were marching on the front line of peaceful demonstration were severely attacked. Two victims , Seleshi Hagos who is reportedly the fiance of incarcerated writer Reyote Alemu and Dagmawi who is a journalist, reportedly sustained severe injury and were hospitalized.

Despite all the attacks and brutalities, UDJ vows to carry on the struggle for freedom,justice and equality.