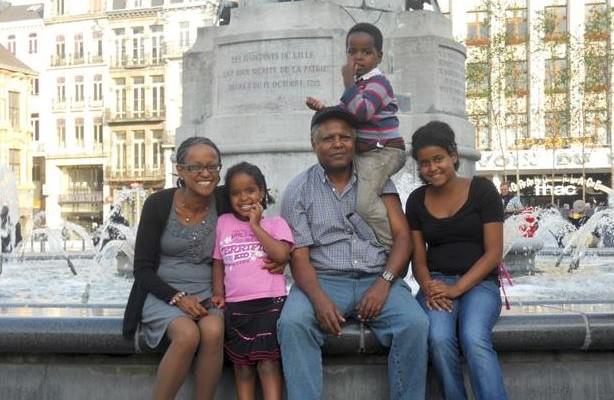 Family torn apart: Kidnapped Briton Andargachew Tsege with wife Yemi and their children, before his abduction 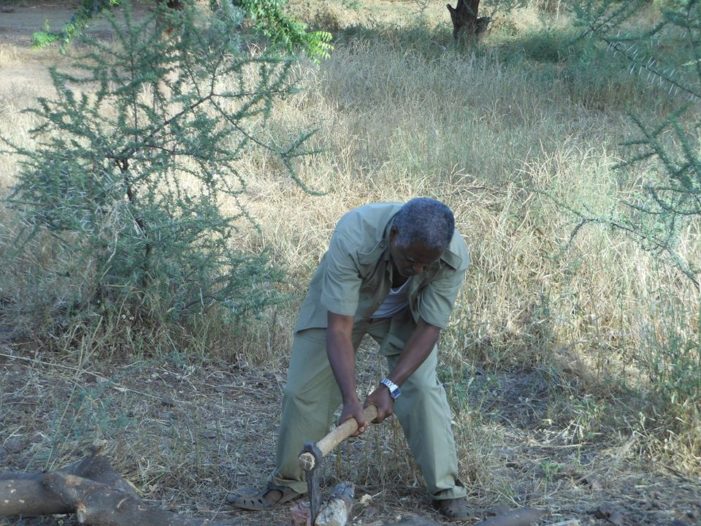 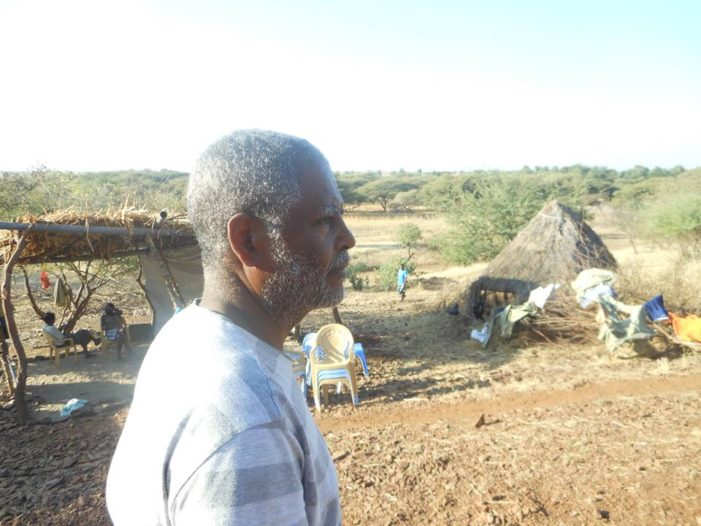 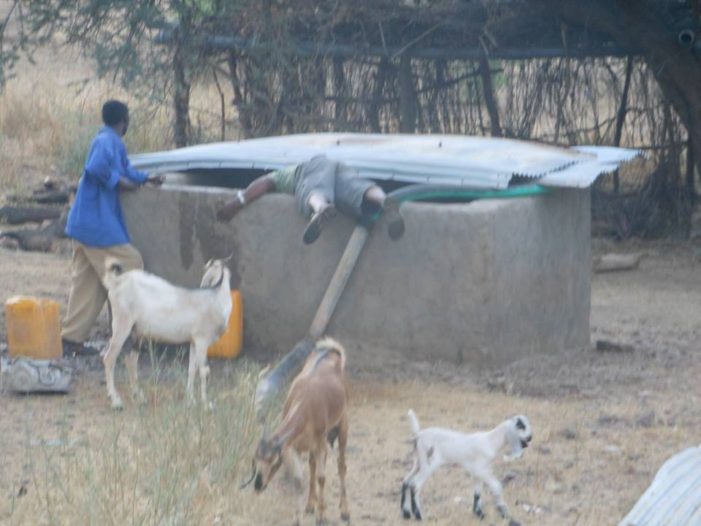 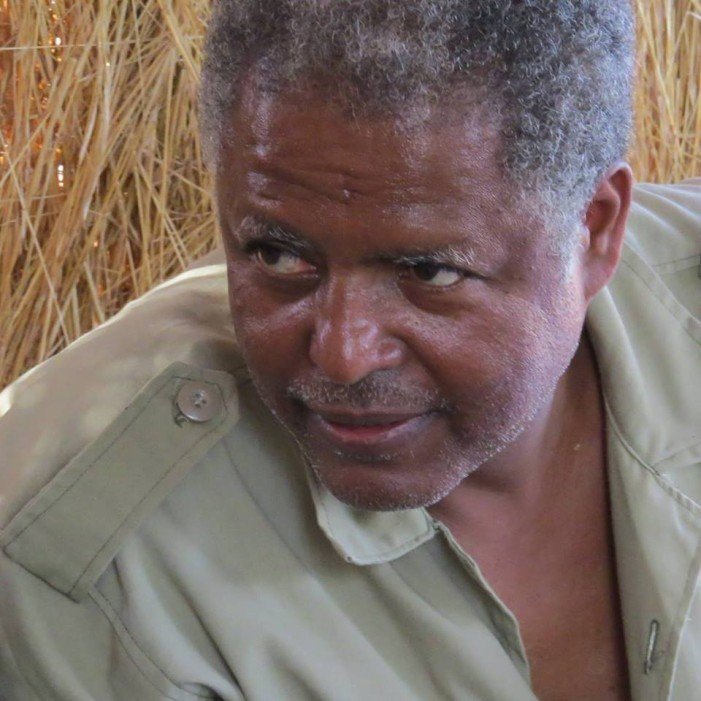 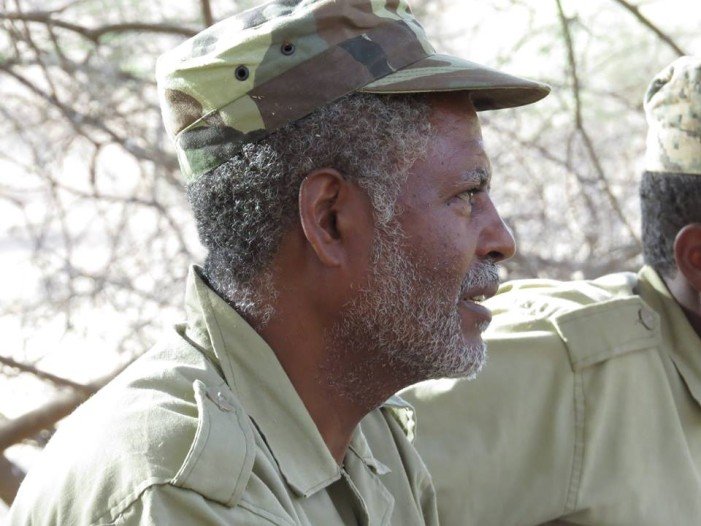 The essence of being human is to seek and pursue ideals of freedom – not just for self but for the society as a whole. And what good is a measure of “good life” if it does not bear a sense of being human in the real sense of the term, and what is being human without being free?

Andargachew Tsige was active in the student’s movement of the mid 1970’s and joined active combatant movement after the imperial government of Haileselassie was overthrown. When things were not working out the way intended by the political organization that Andargachew joined, he had no chance to return to Ethiopia as the military government of Mengistu Hailemariam was in control of power and his return to Ethiopia could have been torture or extra judicial execution.

Apparently left with no other chance, Andargachew Tsige immigrated to the UK and “settled” there for decades. however, what he has been doing while in England by way of helping out freedom movement is a good clue that his conscious was restless as Ethiopia was not liberated. When TPLF led rebel forces, which later formed a bigger ethnic based political coalition, took over power after the collapse of the military government of colonel Mengistu Hailemariam, Andarchacew Tsige had to leave behind his life in London and move to Ethiopia to help out what he thought then were “liberators.” In a matter of years, he found out that the men in power were aspiring ethno-chuvinists with no intention of letting Ethiopians be free citizens and with no intention of observing rule of law. He had to fall out with them to join a peaceful movement in the country.

Yet following the 2005 election where the ruling party lost only to swing to “looser take all” stand, Andargachew Tsige and many other opposition leaders were thrown to prison and hundreds of civilians were killed by the TPLF led government with the order of the late Meles Zenawi, a leader many in the West endeared him as “progressive” and a leader who enjoyed diplomatic and financial support from the west in spite of wide spread gruesome human rights violations.

When Andargachew was released from prison and realized that the prospect for peaceful struggle is dead , he had to leave the country once again to settle in London, UK. Although he managed to marry and have kids this time around, Andargachew’s conscience was restless and that he is convinced that, apparently, there is no such thing as “good life” other than dying for the people and living for the ideal of freedom. The love of his kids and his marriage did not influence him as much as his conviction for the service of Ethiopia and Ethiopians who are now languishing under a brutal ethno-centric regime.

In his late fifties, Andargachew decided to, because he is convinced from what he saw that peaceful opposition is not possible in Ethiopia, help out rebels in the Ethio-Eritrean border. he left behind his life in London and he joined the rebel forces as a secretary of Ginbot 7 movement and did try to mobilize other and forge alliance of different rebel groups. He virtually left behind his family and life in London to live a combatant life in the wilderness and deserts of Ethio-Eritrean border.

But all did not go well. In June 2014, Andargachew was intercepted from a working tirp and kidnapped at Senna Airport in Yemen by Security forces and flown to Ethiopia same day with no legal procedures what so ever. There are speculations that Ethiopian government spent millions of dollars for the kidnapping project. Andargachew was already sentenced to death in absentia well before he fell in the hands of the TPLF men in power in Ethiopia. Now Andargachew is in a secret location and is not visited by relatives. There is a movement launched by his family to save the life of Andargachew from execution.

Andargachew is a remarkable example of consciousness and selfless life – specially in this age in Ethiopia. it remains to be seen whether his life would influence others to transcend materialism and put themselves in the service of Ethiopians and freedom.

ESAT journalist Messay Mekonned traveled to Eritrea to report on the activities of rebels and shared pictures of Andargachew Tsige on his personal facebook page. The pictures partly capture the typical life of a rebel in their rebel base along the Ethio-Eritrean border.