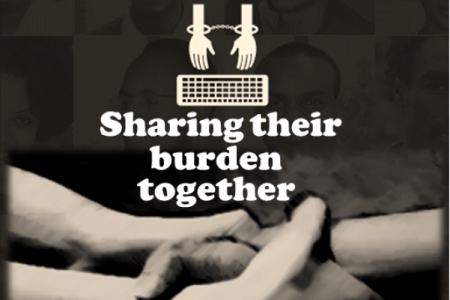 Zone9bloggers have been in jail for six months now on grounds of alleged “terrorism charges.” For Ethiopians outside of the ruling party and its supporters, the charge is simply sham. Rather, it is perceived as affront on the constitutional rights of freedom of expression and out right repression.

According to the organizers, the initiative for fundraising is to cater for the financial needs of families of arrested members of Zone9bloggers and three journalists.

Click here to know more about the fund raising campaign