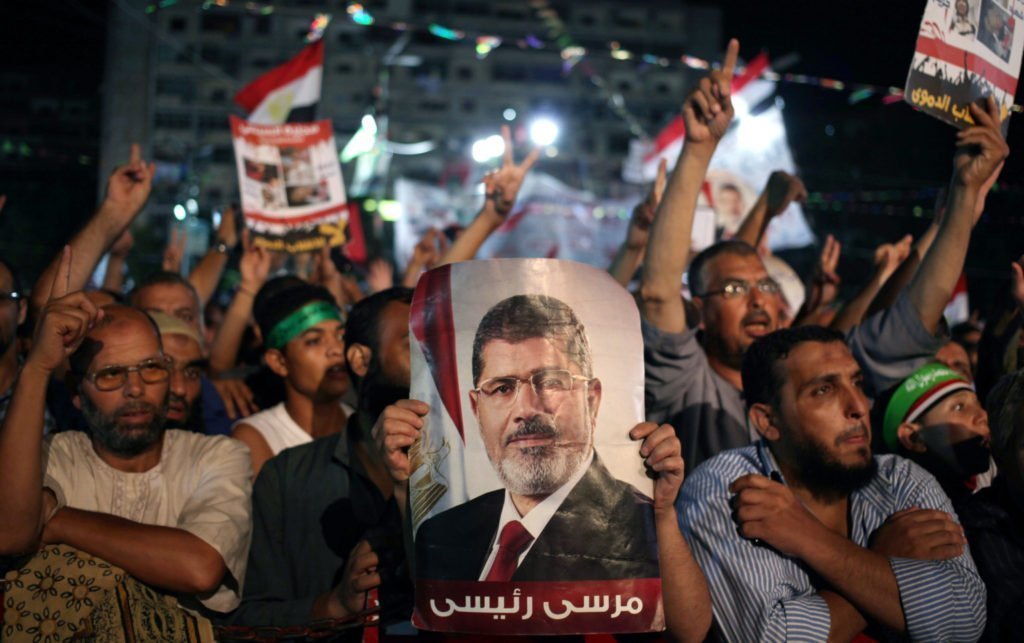 Seemingly the task of dismantling Muslim Brotherhood seem to be well underway. Unlike, hitherto outright security crackdown, the Government of Abdel Fatah al-Sisi is now swinging to “legal” repression rather in an apparent move to give Muslim Brotherhood a total blow.