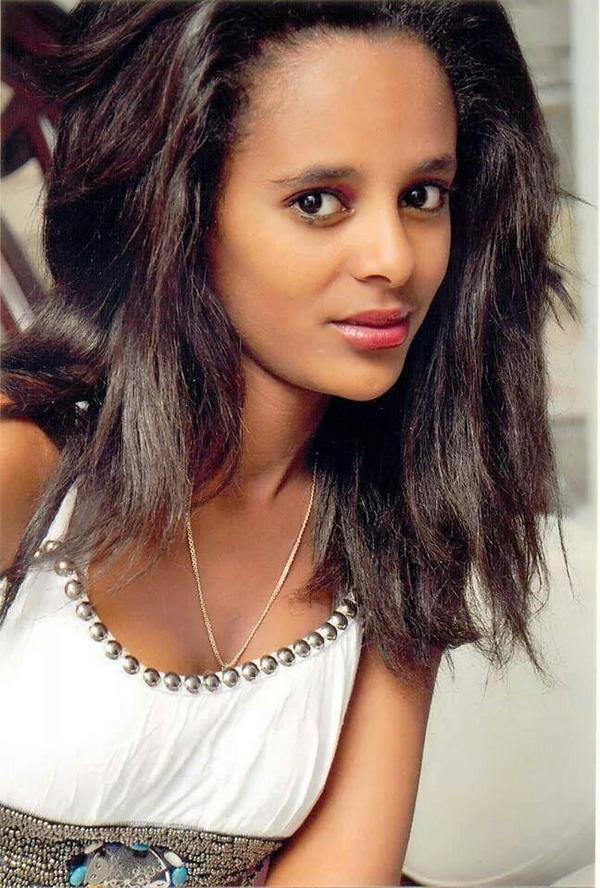 (borkena) Ethiopian Youth is not only a victim of minority ethnic based tyrannical regime. It is also a victim of global capitalist cultural conquest. A world view that nurture individualism, consumerism, greed, materialism and hedonism ,among other things, are being entrenched as social values in Ethiopia.

These challenges have combined to create unprecedented social malaise. Corruption is fast approaching to become a social value. Crime rate is on the rise compared to Ethiopia ‘s past. Prostitution, which is not by no means all about poverty, is on the rise. Addiction and alcoholism are on the rise. Despite stories of “economic growth,” Ethiopia is being consumed by those social malaise which obviously have economic and political implications.

The political project of the minority ethnic Tigray people’s Liberation Front (TPLF) with regard to the Youth is either to create a morally corrupted and unenlightened support base to echo propaganda related to “development,” which is supposedly a means with which the intent to build ethnic based power in all its forms is covered.

In fact, there is a narrative that some were enticed to join the ranks of the TPLF dominated ruling EPRDF not out of lack of knowledge about dictatorial nature of the regime in power but out of the conviction to struggle for democratic changes from within the ruling party, and of course with the anticipation that the party itself would evolve to an entity committed to principles of equality and democracy. It didn’t happen. The shock, seemingly, was not that there was no move along the path to democratization but that worsening,subtle and unsubtle, parochial power build up and outright repression came to be a pattern.

Account from those who left the party seem to confirm the notion that the ruling TPLF dominated EPRDF is all about ethnic supremacy and power build up with no intention to democratize Ethiopia. Folks like Ermias Legesse went into exile in the US and recounted first hand political experience within the regime in his new book, Ye Meles Trufatoch, a book which I have to read yet. Others like Habtamu Ayalew, who left the party earlier and whom the late Meles Zenawi is said to have hailed as insightful and visionary, decided to challenge undemocratic practices and apartheid like rule of TPLF at home by forming Youth Group Advocacy, Baleraey Wotatoch, which the regime began to see with a sense of enmity soon after its formation – perhaps a factor that convinced Habtamu to commence an outright political advocacy by joining Unity for Justice and Democracy (UDJ.) Now Habtamu, already tortured in Maekelawi, is in jail to face trumped up “terrorism” charges under the phony “anti-terrorism” legislation.

The anti-terrorism legislation took the level of repression to a new height. It fostered the project to repress the section of population that matters most: the Youth. Motive? To make politics, which is demanding human, constitutional and citizenship rights in the context of Ethiopia, sound like an act of terrorism. The only political involvement that is appreciated is to give a hand for repression under the cover of “developmental.” (please, continue on page 2)