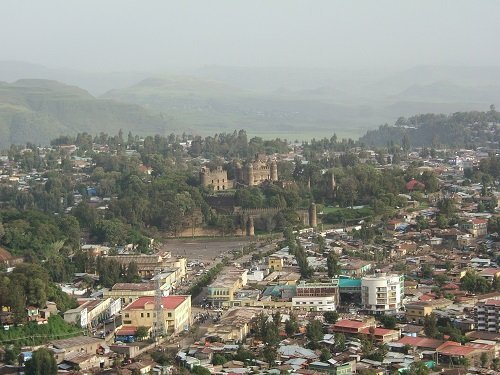 Apparently, the violence is caused by identification of what government says is “illegal construction of houses” in the neighborhood of Genfo Tu’at. The identification was meant to be part of the demolishing process by government for which people in the town reacted furiously.

What followed is a confrontation between Special police force stationed in the town and people in the town.

The forceful action by Special forces left one person dead, according to ESAT report. The reaction from the side of the people allegedly left two members of government forces dead.