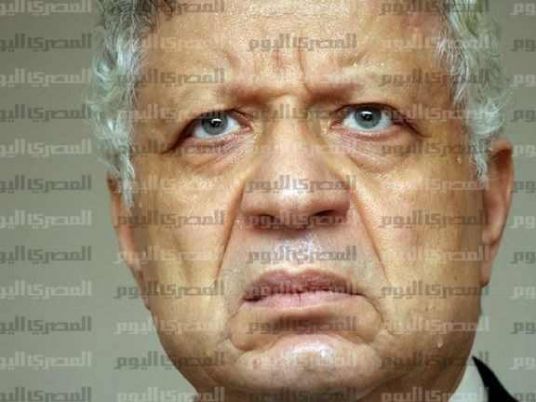 Lawyer and Zamalek Club president Mortada Mansour said he will attack the Ethiopian Renaissance Dam if he becomes president of the republic and legal ways fail to stop the project, he told al-Hayat Channel Monday evening.

Mansour announced running for president Sunday. The first round of elections is scheduled for 26 and 27 May.

Egypt believes the Renaissance Dam would negatively affect its share of the Nile River water, specified in an agreement signed under the British occupation.

Ethiopia began construction on the dam in 2011. Both countries blame each other over the failure of negotiations over the project.

Mansour sweared he had never seen former Defense Minister and presidential hopeful Abdel Fattah al-Sisi except on TV, denying that he would run for president only to heat up the predidential race and create competition with Sisi. Mansour mentioned he decided to run in the presidential race in 2012 but was prevented for unknown reasons.