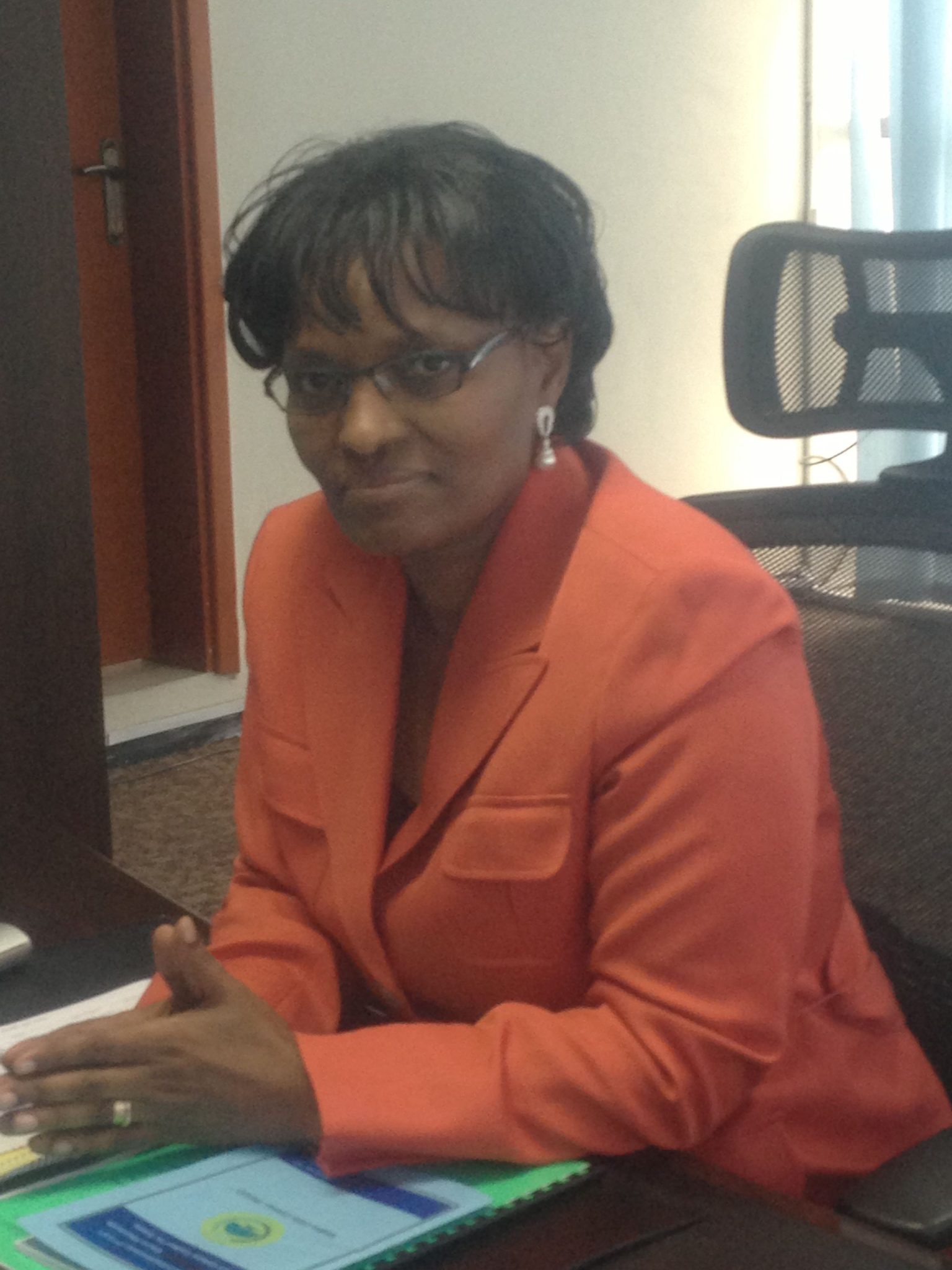 Aster Mamo is high ranking member of the ruling EPRDF party -a coalition of ethnic based political parties. After the death Meles Zenawi the post of Deputy Prime Minister is sliced into three in an apparent move to represent one from members of the coalition. The Prime Ministerial post ,which unexpectedly turned out to seem increasingly like ceremonial after the death of Meles Zenawi, is in the hands of Hailemariam Desalegne who is representing another member of the ruling EPRDF coalition. The portfolio related to financial matters and project management is taken by the representative from TPLF- a heavy weight in the coalition virtually controlling all key government machinery.

There is only one member of parliament from opposition in a 547 seat parliament.