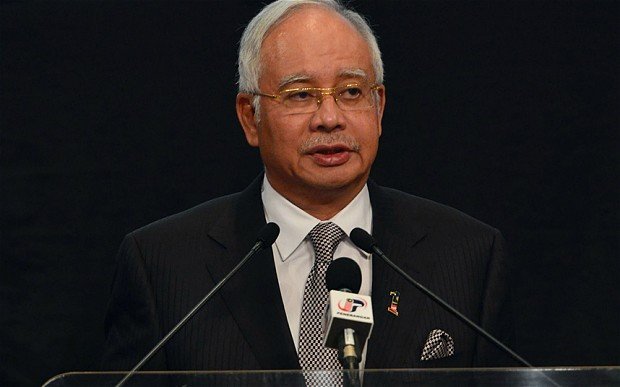 By Jonathan Pearlman, in Kuala Lumpur

(The Telegraph) Flight MH370 crashed into the Indian Ocean in an apparent suicide mission, well-placed sources revealed have revealed, as Malaysia’s prime minister announced that everyone on the missing aircraft had died.

The team investigating the Boeing 777’s disappearance believe no malfunction or fire was capable of causing the aircraft’s unusual flight or the disabling of its communications system before it veered wildly off course on a seven-hour silent flight into the sea. An analysis of the flight’s routing, signalling and communications shows that it was flown “in a rational way”.

An official source told The Telegraph that investigators believe “this has been a deliberate act by someone on board who had to have had the detailed knowledge to do what was done … Nothing is emerging that points to motive.” Read full story on The Telegraph …