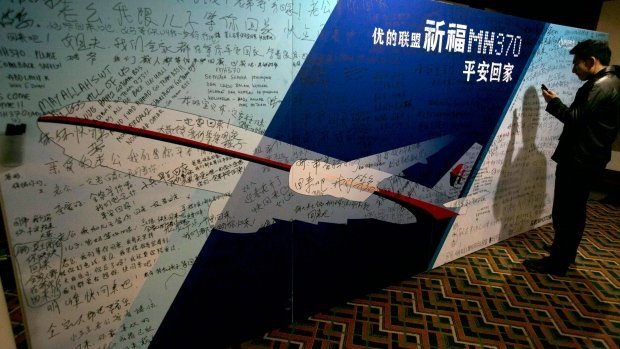 (CTVnews) Malaysia Airlines says it has concluded that missing flight MH370 went down in the southern Indian Ocean, and no one on board survived.

The conclusion is based on new analysis of satellite data that showed the plane’s last position was in the middle of the Indian Ocean, Malaysian Prime Minister Najib Razak said Monday.

Never-before-used analysis of satellite images showed that the Boeing 777’s last position was in the middle of the Indian Ocean, west of Perth, Australia, Razak said.
“This is a remote location, far from any possible landing sites,” he told a news conference.

“It is therefore, with deep sadness and regret, that I must inform you that according to this new data, flight MH370 ended in the southern Indian Ocean,” he said.

The families of the 239 passengers and crew on board have been informed of the latest finding. Razak said further details will be unveiled at a news conference Tuesday.