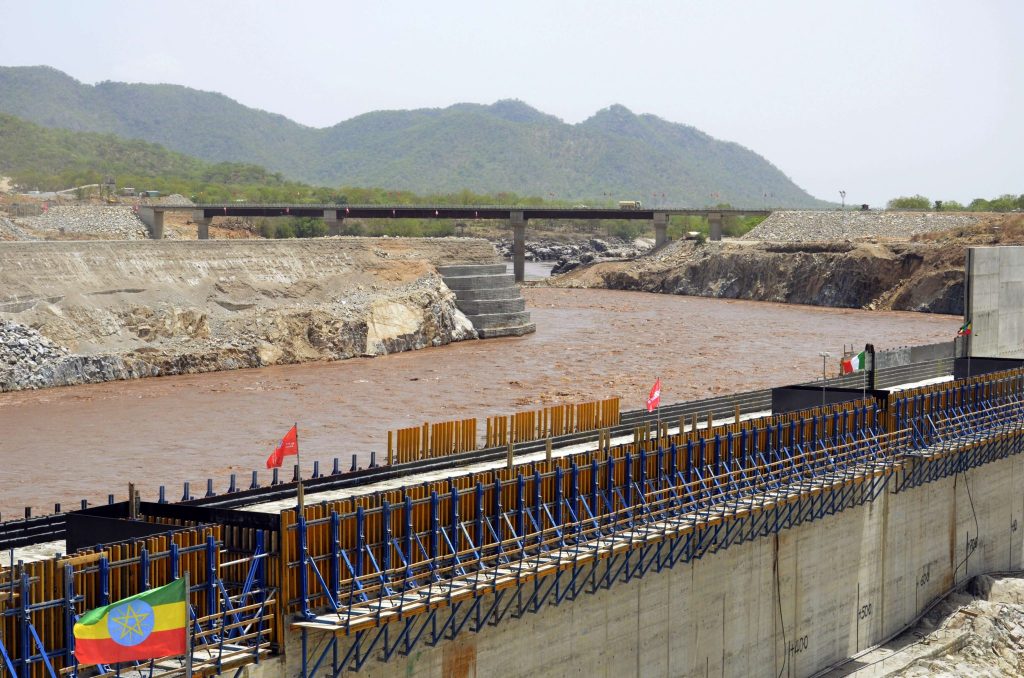 (Daily News Egypt) Egypt is seeking to negotiate a “win-win” scenario with Ethiopia and Sudan over the Grand Ethiopian Renaissance Dam (GERD) that would protect the Ethiopia’s developmental needs, Sudan’s interests, and Egypt’s water security, according to a Foreign Ministry document released Tuesday.

The document, outlining the foreign ministry’s official stance towards the dam, detailed the Egyptian narrative of the GERD negotiations and listed the arguments of the Egyptian side.

Among the agreements mentioned in the document was the 1902 agreement between Ethiopia and the British Government, where the Ethiopian side vowed not to construct or allow the construction of any work across the Blue Nile, Lake Tana, or the Sobat, which would arrest the flow of their waters except in agreement with “His Britannic Majesty’s Government and the Government of Sudan” Read full story on Daily News Egypt…