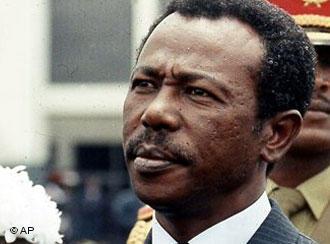 He stood firm that Sudanese authorities never claimed land while he was leading Ethiopia.
Mengistu underscores that neither Sudan nor current Ethiopian authorities ,which he refer to as “Woyane”, could produce evidence regarding agreement on land during colonel Mengistu’s time as President of Ethiopia.

For Mengistu, “Derg government” or the Imperial government of Hailesellasie never signed border agreement with Sudan.

It’s to be recalled that the regime in Addis has been misinforming Ethiopians regarding border agreement with Sudan by presenting it as a continuation of agreements made by previous Ethiopian governments.

To listen to his interview (in Amharic) with ESAT, please click here