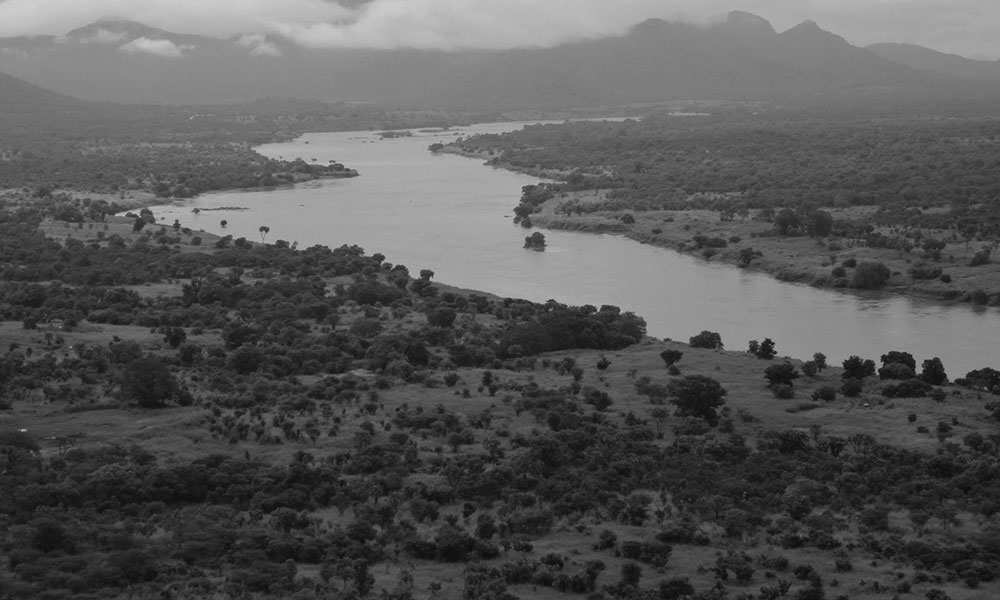 (East Africa Business Week) DAR ES SALAAM, Tanzania – The government wants the Nile waters to shared by all countries it passes through.

The affirmation was made last week by President Jakaya Kikwete when having talks in Dar es Salaam with Egyptian Envoy to the president, Foreign Minister Nabil Fahmy who had been sent by Egyptian Interim President Adly Mansour to present a message to President Kikwete on strengthening various matters of bilateral relations between the two countries.

After their talks, President Kikwete commented on the use of Nile waters stressing the position of Tanzania that it was the right of every country where the river flows through to use that water for its development.