The Case for Corruption

“… in most political systems, the right amount of corruption is greater than zero. Leaders need to be able to reward followers and punish turncoats and free agents. Sometimes that will look sleazy, undemocratic, or both, but it is often better than the alternatives.” 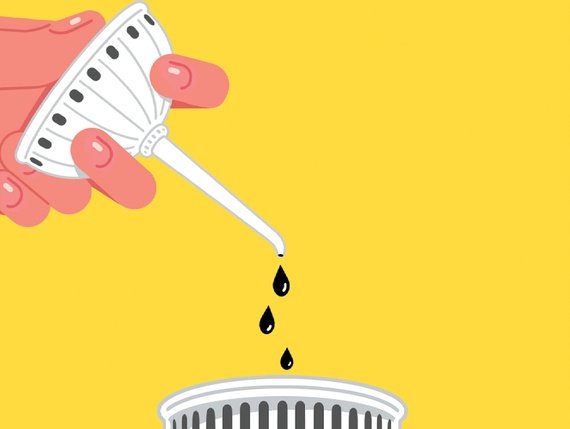 (The Atlantic ) The government shutdown last fall wasted billions of dollars, upset innumerable plans, and besmirched both political parties. But it did have one constructive effect. Surveying the wreckage, grown-ups in both parties realized that the politics of public confrontation is a lot better at closing the government than running it. So, to avoid a repeat, they decided to try something old. Something very old. In a healthy return to machine politics, they handed budget negotiations over to political hacks cutting deals behind closed doors. Read More on the Atlantic …