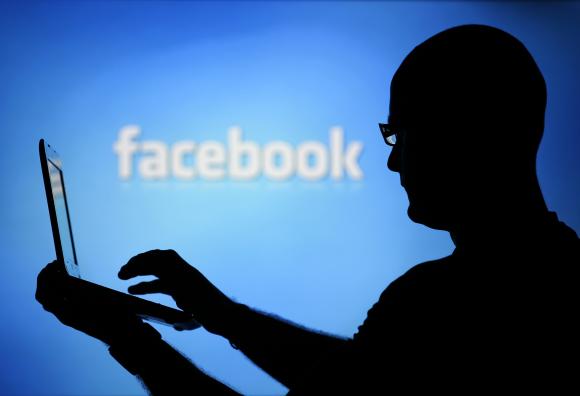 (Reuters) – Facebook Inc will buy fast-growing mobile-messaging startup WhatsApp for $16 billion in cash and stock, as the world’s largest social network looks for ways to boost its popularity, especially among a younger crowd.

Facebook said on Wednesday it will pay $4 billion in cash and about $12 billion in stock in its single largest acquisition, dwarfing the $1 billion it paid for photo-sharing app Instagram.

As part of the deal, WhatsApp co-founder and Chief Executive Jan Koum will join Facebook’s board, and the social network will grant an additional $3 billion worth of restricted stock units to WhatsApp’s founders, including Koum.

Also, Facebook promised to keep the WhatsApp brand and service, and pledged a $1 billion cash break-up fee were the deal to fall through.

Facebook was advised by Allen & Co, while WhatApp has enlisted Morgan Stanley for the deal.