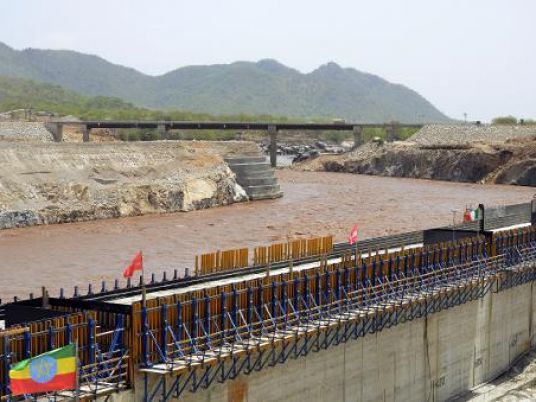 (Egypt Independent)Ethiopian Foreign Ministry spokesperson Dina Mufti told the Turkish Anadolu news agency on Wednesday that his country rejects Turkey and Israel’s involvement in the Renaissance Dam issue between Ethiopia and Egypt, denying at the same time that Israel and Turkey support the construction of the dam.

“Egypt claims so in order to internationalize the issue,” he said.

“Turkey is a friendly country that supports our ongoing development,” he added, pointing to the visit of Turkish Foreign Minister Ahmet Davutoglu to Ethiopia last month. “We seek to benefit from its expertise in the construction of dams.”

Egyptian Minister of Irrigation and Water Resources Mohamed Abdel Muttalib had said in televised remarks on Tuesday after returning from a short visit to Ethiopia that it is possible that Israel supports the construction of the dam. “Anyone who does not like Egypt will do so,” he said. “The Turkish foreign minister offered them help.”

Mufti also said that the meeting between Abdel Muttalib and his Ethiopian counterpart failed to reach any agreement because Ethiopia rejected Egypt’s proposal to halt the construction of the dam until an international committee is formed to address the issue.

“Ethiopia and Sudan agree that the current international committee of experts is enough to study the issue,” he said.

Arriving back in Egypt on Tuesday morning, Abdel Muttalib said Ethiopia was intransigent in the negotiations.