Why Gedion Zelalem could be crucial to Arsenal’s title bid 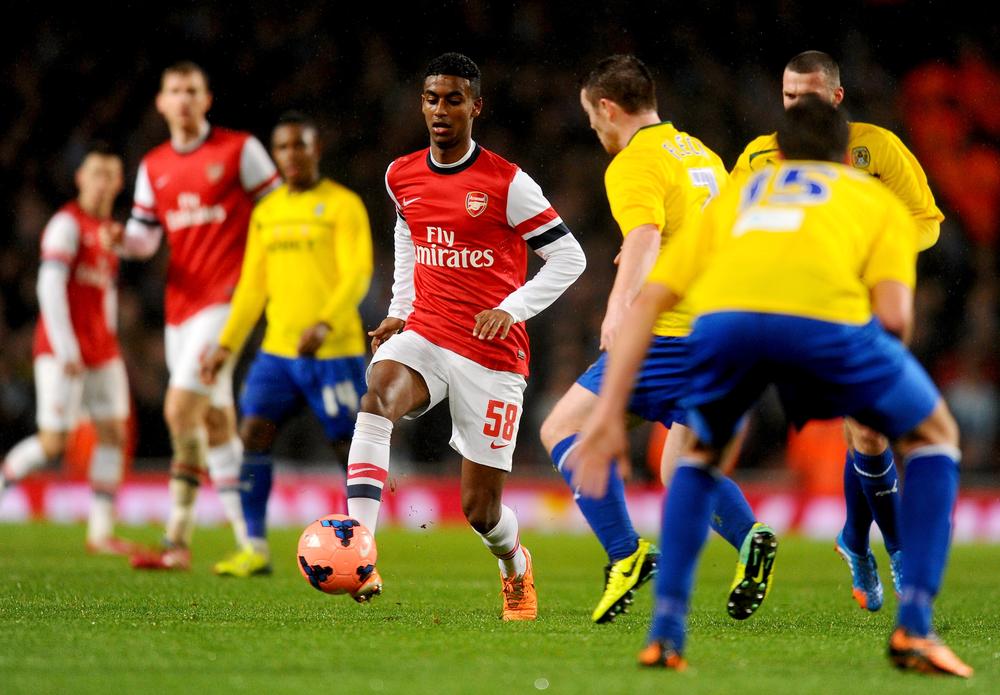 (metro)To many Gedion Zelalem is an unknown quantity and is only really mentioned as the first Arsenal player to play for the club having been born within Arsene Wenger’s reign.

Arsenal fans though know what the young German is capable of and having seen his performances for the first team throughout the pre-season in Asia, performances which now see him held in high regard.

Despite still being on the fringes of the first team and having only made one substitute appearance in the 4-0 FA Cup fourth round win over Coventry Zelalem could still have a key part to play this season.

Preferably Wenger would have just used this season to ease him to the first team set-up and begin to get a feel for what it takes to play for the first team.

With a hectic schedule of fixtures coming up, and the squad struggling with injuries in the middle of midfield Wenger may be forced into rotating Zelalem into some big matches early than he may have wanted. Read more…