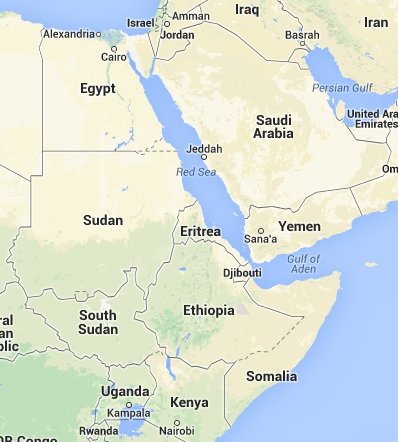 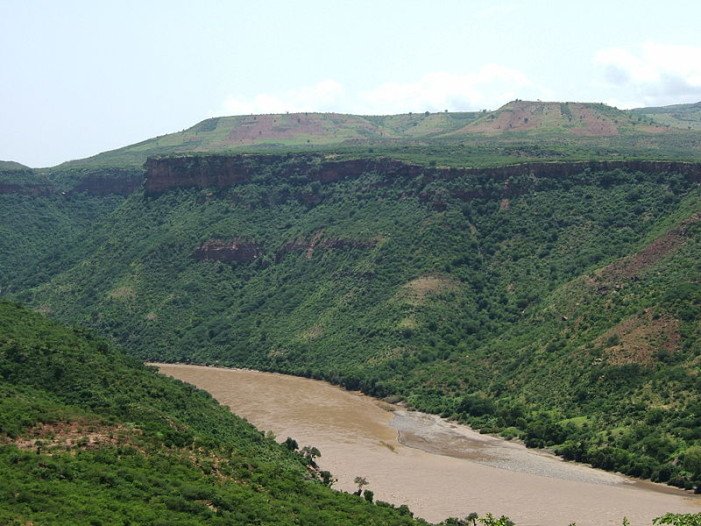 (State Information Service, Cairo) Before heading to the Sudanese capital Khartoum, Water Resources and Irrigation Minister Mohamed Abdel Motleb, who is chairing Egypt’s delegation to the meeting of the irrigation ministers of Egypt, Sudan and Ethiopia to be held on 5-6 January, said that Egypt’s new strategy is based on promoting cooperation and partnership with the Nile basin states.

He noted that there are directives from the Egyptian president not to give up one drop of Egypt’s Nile water quota.

The minister said that Sudan is playing an effective role in mediating between Egypt and Ethiopia, stressing that Egypt will not accept the harmful impacts that the Ethiopian Renaissance Dam would pose to its water share.

He highlighted that Egypt’s share of Nile water is 55, 5 billion cubic meters according to the 1959 Nile agreement between Egypt and Sudan, noting that the Egyptian population at this time was 25 million and today has reached 85 million.

He went on to say that Egypt is passing through a stage of water poverty, stressing that the Egyptian government is currently seeking promoting development in the Nile basin states in a way that does not harm the interests of the Egyptian citizen.

He added that the water currently present in Egypt is sufficient for the coming two years, noting that an agreement has been reached in the last meeting among the three countries to carry out studies on the impact of the Ethiopian dam through establishing a joint committee with the cooperation of international experts agreed upong by the three sides.