Ethiopia, the land of Sheba 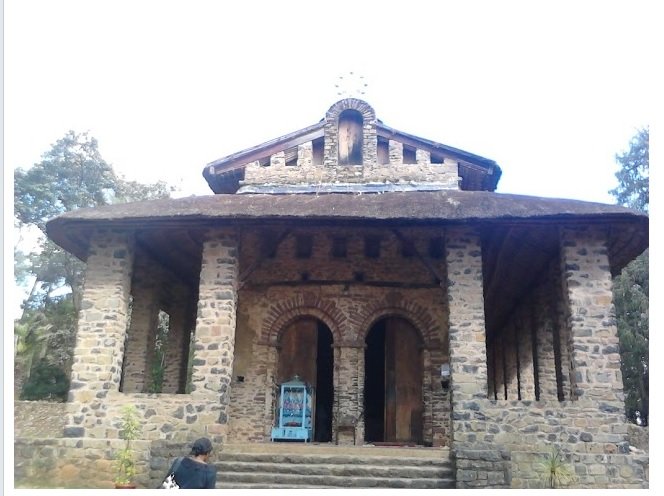 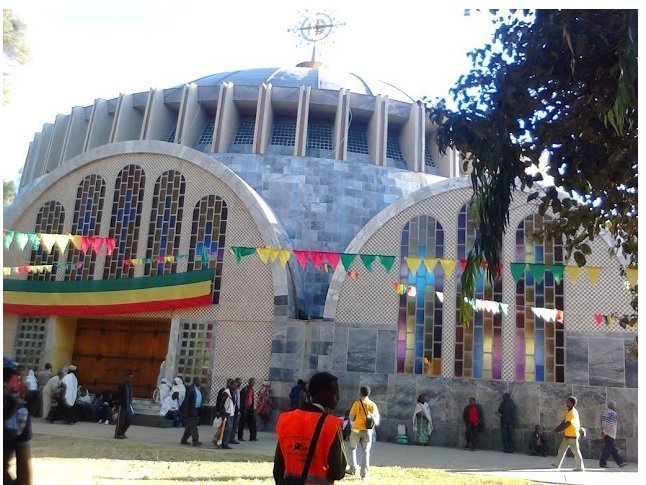 Ethiopia never ceases to amaze and enchant guests. While there I was enmeshed in its wealth of history. I was never braced for the contrasts and surprises in the remote and wild places. These sandy brown hosts are such a friendly people who are descendants from some of the world’s oldest civilizations.

You have perhaps heard of the fabled Queen of Sheba, the Biblical home of the Ark of the Covenant, the birthplace of coffee. As if that was not enough, “Lucy” the world’s oldest known almost-complete hominid skeleton, more than three million years old, was discovered in this part of the Horn Of Africa had its roots there.

To any visitor, the Ethiopia menu of attractions is lengthy and diverse. There is the Historic Route which includes the ancient town of Axum. Then there is the amazing piece of art obelisks. This is crowned by Christian festivals and relics, including the Ark of the Covenant; Gondar. I am yet to find out how ancient Ethiopians built these magnificient castles and palaces. There is Lalibela, with its remarkable rock-hewn Churches. This is contrasted with, Negash, one of the earliest holy Muslim centers dating to the Prophet Muhammad Era. To lend it legitimacy, in Islam, is the Negash Amedin Mesgid, the walled Muslim city of Harar and Lega Oda, near Dire Dawa where you can see vibrant cave paintings considered to be thousands of years old.

“This place was declared free from Jihad by prophet Mohamed,” Methenik, a guide told me. “Here a day has twelve hours. A day begins with the sun coming out and ends with it going down.”

I gasped for breath on seeing Lake Tana, the source of the Blue Nile. It is the largest lake there boasting with 37 islands. The Monasteries like Kibran Gebriel and Kidanemhiret boasting settlements dating far back to 14th century are also of interest. Read more …

Ethiopia, the land of Sheba