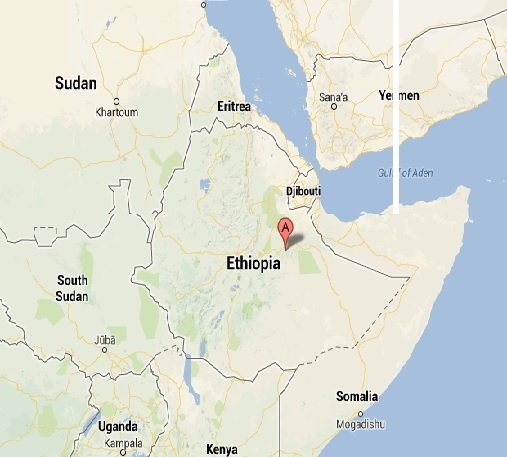 June 22, 2013 (ADDIS ABABA) – Eritrean refugees crossing to neighbouring Ethiopia are on the rise, while the number entering Sudan has dropped compared to the previous year, according to the United Nation Higher Commissioner for Refugees (UNHCR).

Eritrean refugees flee to Ethiopia in larger numbers via 16 entry points where they get primary assistance and provided with temporary shelters before they are transferred to one of the many refugee camps in the country’s two bordering regions, Tigrai and Afar.

Since January, the UNHCR and the government’s refugee agency, the Administration for Refugee and Returnee Affairs (ARRA), have registered over 4,000 Eritrean refugees.

Currently Ethiopia hosts a record high nearly 72,000 Eritrean refugees in four camps in the northern Tigrai region and two others in the Afar region in north-eastern Ethiopia.

Kisut Gebregzabiher, UNHCR’s public information officer in Addis Ababa, said the number of Eritrean refugees arriving to Eastern Sudan has declined this year, however, he said that there has been a large number of children and young Eritreans arriving on their own in Sudan.

Eritreans flee their home country in protest to political oppression and to escape indefinite military service which is mandatory to both men and women aged between 18 and 45.

As the numbers of arrivals continue to rise, the UNHCR was forced to open a new refugee camp in northern Ethiopia’s Tigrai region, Kisut told Sudan Tribune on Saturday.

The new camp, known as Hitsats, has a capacity of 20,000. After it was opened this week, the UN refugee agency has already transferred nearly 1,000 refugees to the new camp.

The Ethiopian government has also set up a temporary medical clinic and reception facilities for new arrivals.